AC/DC guitarist Malcolm Young, 61, will not be returning to the band he helped found because he is suffering from dementia. But just what is dementia?

Dementia is a nonspecific term for the combination of loss of memory and other cognitive deficits that impair daily living (like paying the bills or cooking dinner). It is considered a contributing factor in the diagnosis of various Major Neurocognitive Disorders, like Alzheimer’s disease, Vascular disease (from a stroke), or even some types of Traumatic Brain Injury (TBI).

Dementia doesn’t necessarily mean that someone is old or “going senile.” The same dementia-like symptoms can occur in young people, which is why Major or Minor Neurocognitive Disorder is a more fitting description than the often stigmatized, and not explicit, “dementia.”

Someone can be forgetful without having a Neurocognitive Disorder. Nonetheless, there are plenty of resources available for those looking for more information or support, here at the IPS Center for Psychological Services, at your family physician’s, and across the web. 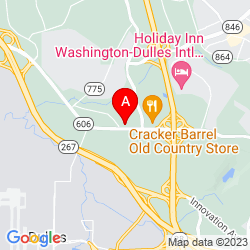